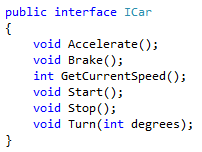 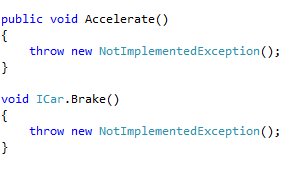 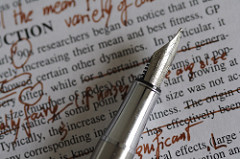 Project management and consistency in coding 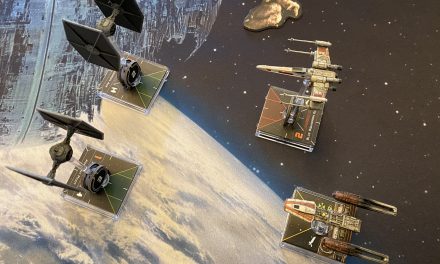 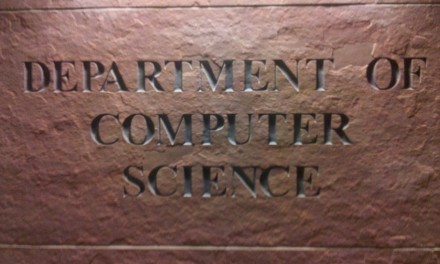