At the same time, goals can be worthwhile – especially if they’re SMART goals. A SMART goal is one that is specific, measurable, actionable, realistic, and time-bound.

SMART Goals
Specific: It is clear exactly what the goal is.
Measurable: It is clear whether the goal has been achieved.
Actionable: It’s clear what actions need to be taken to achieve the goal. “I will be a millionaire in a year” isn’t actionable; “I will spend at least two hours per week writing” is.
Realistic: The goal is something you can realistically achieve within the given time bound.
Time-bound: There is a deadline for when the goal will be accomplished.

For 2018, I’ve decided to set New Year’s commitments. Why commitments instead of resolutions or goals? Because I’m committing that these are things I will get done this year (and I’ve actually set up a penalty for if I fail to accomplish any of them). In 2018, I am committing that:

None of these goals are based on things outside of my control; I’m not resolving to make six figures from my book (although it would be nice!), have my talks accepted, or write an outstandingly brilliant post; I’m simply committing to doing the work, and posting a public record of that commitment. When I’m running on way too little sleep because the baby was screaming all night long, I won’t have the option to say “oh, I guess I have a good excuse for not meeting my goals this month” – I have this commitment to hold myself accountable.

The daily accomplishment, or, did I get anything done today?

Thoughts on That Conference 2018 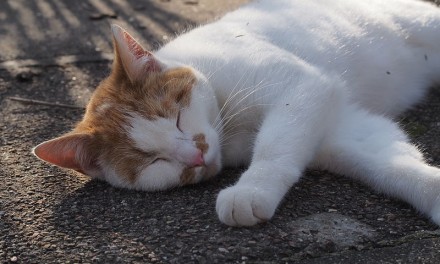 The importance of downtime