Assuming you get to set your own schedule, how do you choose what to work on next?

Do you pick the most important task? The one with the closest deadline? The one most likely to make your boss (or significant other) happy?

After I read about Kanban, I started trying to arrange my tasks such as to minimize the amount of work that I have in progress. My goal is to minimize the number of things that I am responsible for at any point in time.

Obviously, this doesn’t mean that the highest-priority tasks don’t still get done first – I can’t imagine my team leader would be happy if I told him I was going to put off responding to a critical bug report for a week because I have too many low-priority tasks on my plate – but it means that I’ll try to prioritize finishing something that’s already started over starting something new. This results in less time for tasks overall, because you’re more likely to get back to things while they’re still partially cached in your memory, rather than having to get up to speed again before you can start working. I actually prefer to tackle the tasks that can be knocked off quickly before anything else, and get them through the process and off my plate entirely so they’re not taking up any mental energy.

Analysis of a Difficult Project 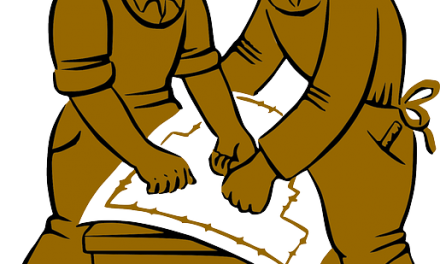