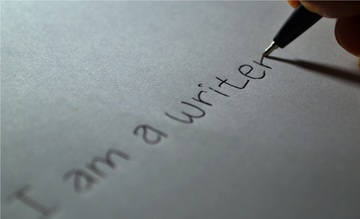 November has been a crazy month for me. Despite the fact that I’ve been out of the state for eight days this month (and, of course, all the craziness surrounding the holidays) I’ve been doing NaNoWriMo.

In NaNoWriMo, National Novel Writer’s Month, you commit to writing a novel during the month of November, where a novel is defined to be a story consisting of at least 50,000 words. You aren’t allowed to start until 12am on Nov 1 and must finish by 11:59pm on Nov 30. I’ve taken a stab at it twice in the past, but have never actually finished. This year, with five evenings left to work, I’m about 14,000 words away from the goal. I fully intend to reach it. 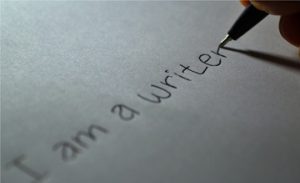 Why keep doing this? As happened the previous two times that I tried participating, my motivation started off strong and quickly waned. But I kept at it, staying pretty close to the required daily average word count up until my travel started. This week, I’ll have to average close to 3,000 words per day (as compared to the 1,667 required if you’re consistent for the entire 30 days). I’m under no illusions that I’m turning out the Great American Novel. Nor do I expect to sell a million copies; indeed, the smarter move would have been to spend the month continuing to revise my computer science textbook, which I actually do hope will sell quite well. There are certainly ways I could have spent all these hours that would result in a much better return on my investment. So why bother? I gain two things by finishing:

2) I’ll have met the goal. 50k words is challenging, arbitrary, and (for those of us who don’t write full time) pretty difficult to get done in a month. Many days this month I haven’t wanted to write at all – in fact, I’m pretty burned out on it right now – but I force myself to sit down at the computer each day (when I’m sure my wife would rather I come upstairs and watch House of Cards) and bang out the words. NaNoWriMo is a commitment, if only to yourself; once you set a goal, will you keep doing whatever it takes until you reach it? Are you a person who gets things done?