However, my dad still gets them and he’ll pass them on to me to ask if there’s any truth in them (there generally isn’t). The latest one I got is regarding HR 1388, The Edward M. Kennedy Serve America Act, which expands the size of Americorps and other volunteer programs. The email claims that Congress and President Obama  are secretly spending over $20 million to bring members of Hamas to the United States.

As with many email scams, it pulls from several actual bills to create something that will fool the gullible. HR 1388 is a real bill, that has nothing to do with Hamas, and Obama really did sign an order authorizing $20.3 million towards humanitarian needs in Gaza, on top of the $27.5 million that Bush  allocated for the same purpose two years earlier. Neither, of course, had anything to do with bringing members of Hamas (or anyone else) to the US.

Really, people, there’s a pretty simple rule you can follow: if you get it through email and it makes outrageous claims, particularly about the democrats in Congress, it’s almost certainly not true. I’ve gotten dozens of such emails, all of them claiming that Obama or (before Obama) the democrats were doing something nasty, and every single one was easily and demonstrably false; in fact, in every case, a quick trip to Snopes provided documentation to that effect. If you must pass on chain letters, fine, but please, take three minutes to do a little basic research; otherwise, you pass on misinformation and make yourself look dumb when someone takes the time to actually look it up.

Short version: gossip is bad; malicious third-hand gossip is worse and is probably wrong on top of that, particularly when it comes in through mass email. Knock it off!

Update 7/14: got another one today, this time the one that’s been going around since 2004 claiming the ACLU (another favorite target of fake emails)  is trying to keep service members from praying; as usual, a quick check of Snopes shows it to be 100% false. Chain emails, bad; forwarding emails without checking Snopes first, worse! 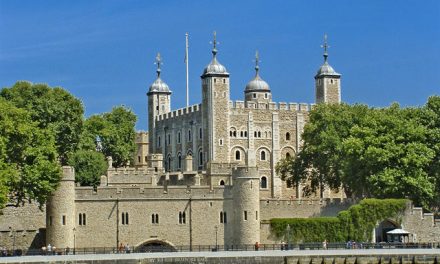 On Writing, Learning, and More 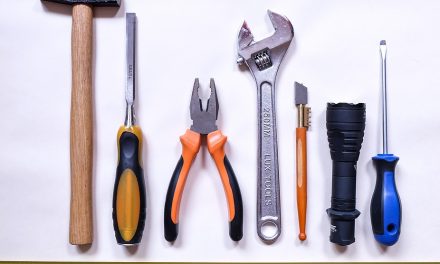